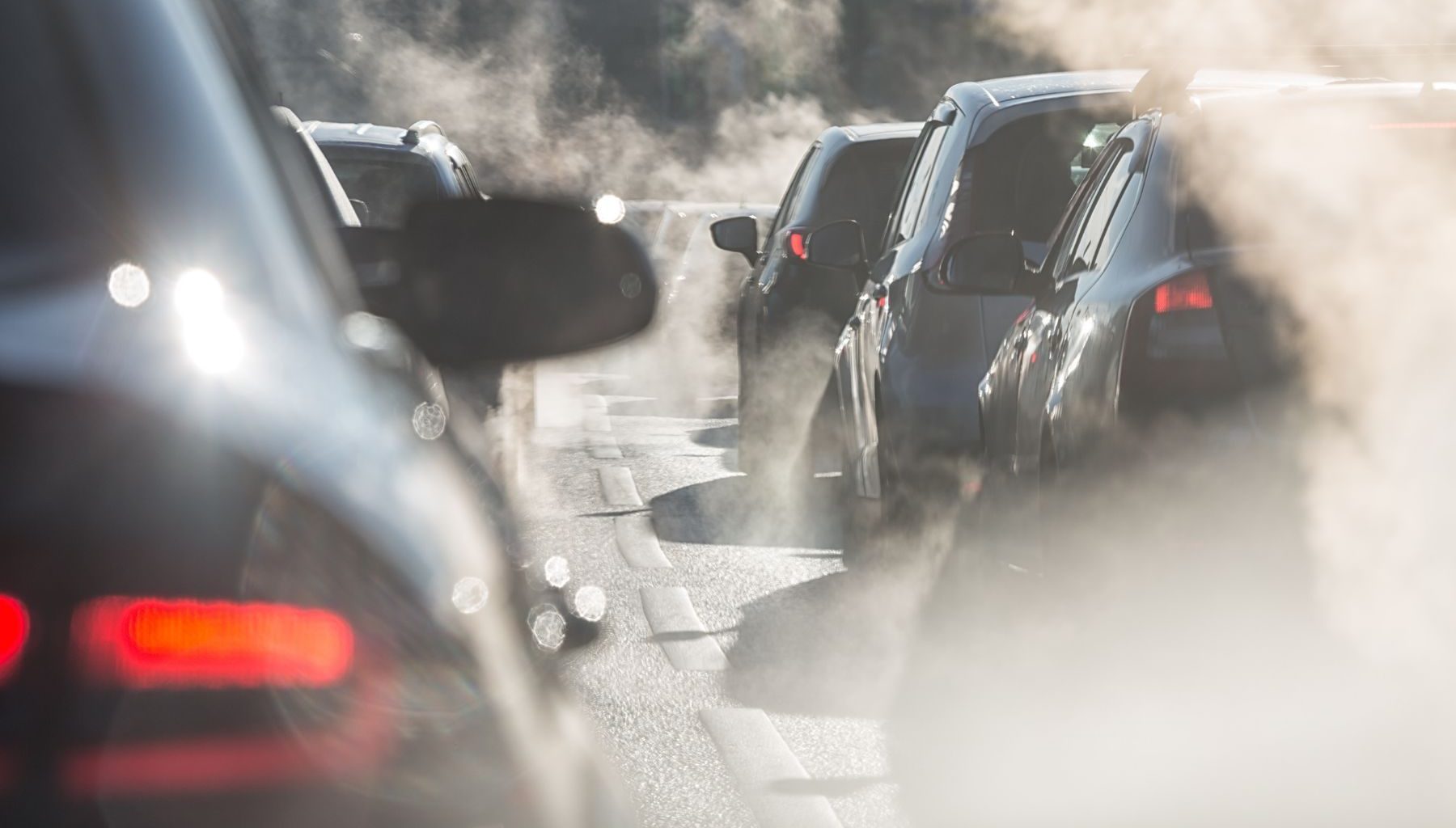 In 2010, Ella Kissi-Debrah, a six year-old schoolgirl living in south-east London, had a coughing fit that was so severe she was admitted to hospital and placed in an ICU. She recovered, but was later found to be suffering from a rare and serious form of asthma. Over the next three years she was admitted to hospital on twenty seven different occasions, and in February 2013, after another attack, she died. A 2014 inquest into her death concluded that it was caused by acute respiratory failure and severe asthma.

Before her death, Ella had lived just 25 metres from the South Circular Road in Lewisham, one of London’s busiest and most congested roads. Her mother, began to suspect that this might have played a role in her daughter’s illness, and started campaigning for a second inquest to determine whether air pollution near her house was a contributing factor. Last year, evidence emerged that it may well have been. A report written by Stephen Holgate, a professor and expert on air pollution, found a “striking association” between the occasions when Ella had been admitted to hospital and recorded spikes (which exceeded legal limits) in nitrogen dioxide and small particulate matter in the air near her home. Holgate wrote: “there was a real prospect that without unlawful levels of air pollution, Ella would not have died.”

In May, the High Court of the U.K. quashed the original 2014 findings, ruling that a new inquest should take place creating the possibility that, for the first time, air pollution could be cited as a cause of death. Sir David King, a former chief scientific advisor to the UK government, worries particularly about the impact on kids: “Children sitting in the backseat of vehicles are likely to be exposed to dangerous levels [of air pollution]… You may be driving a cleaner vehicle but your children are sitting in a box collecting toxic gases from all the vehicles around you.” His recommendation? “The best thing for all our health is to leave our cars behind,” says King.

Poor air quality contributes significantly to millions of deaths every year. A recent study by researchers in Germany suggests that ambient air pollution is responsible for 8.79 million deaths worldwide in 2015, significantly more than was previously thought. To put this in perspective, the WHO estimates that tobacco smoking is responsible for 7.2 million deaths per year. Frighteningly, researchers find that in Europe pollution causes 133 deaths per 100,000 people each year: significantly higher than the global average of 120 per 100,000. This would lead to suggest that this higher mortality rate is caused by a combination of poor air quality and dense urban populations. Whatever the reason, this per capita rate means that 790,000 Europeans are dying each year as a result of exposure to air pollution.

How much of this problem is actually due to vehicles? The WHO estimates that in OECD countries, road transport is responsible for up to 50% of particulate emissions, and that this proportion is actually growing. Rising congestion in cities is in turn partly responsible; traffic increases the amount of time that any given journey will take, and the amount of time spent stationary with engines idling.

It also increases the number of times a driver needs to brake and accelerate, constantly. These changes increase the amount of fuel consumed and the amount of pollution emitted. The impact of vehicle emissions is not distributed evenly, and falls more heavily on those who spend more time near busy roads or sitting in traffic. Children leaving near roads with heavy-duty vehicle traffic are at twice the risk of respiratory problems as those living near less-congested streets.

The risks of air pollution should cause particular concern for people who drive regularly. You might think that sitting inside a car with air conditioning would help reduce exposure: the opposite is in fact true. Cars simply re-circulate the air around them, pumping the exhaust gases from other cars into their cabins. In heavy traffic, levels of dangerous pollutants and particulate matter are an astonishing nine to twelve times higher inside cars than outside them. According to Prof Holgate. Commuters are far better off cycling, riding or simply walking past the traffic jams, he says.

Yet, despite this, across Europe progress in tackling pollution has stalled, according to the European Environment Agency. This collective failure is having tragic individual consequences.