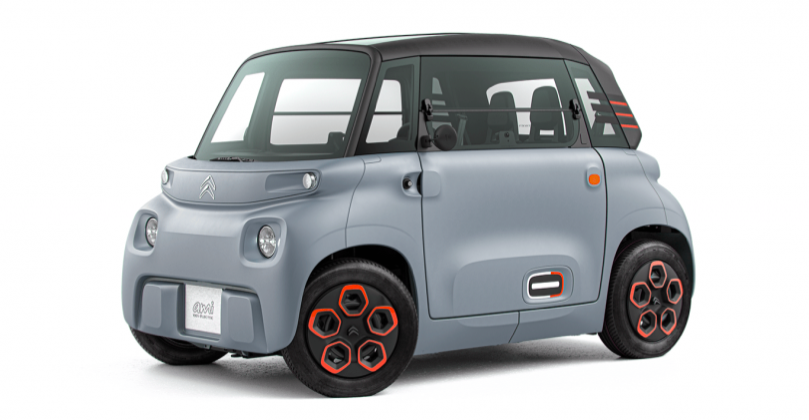 Citroën has just presented an electric two-seater called the Ami: based on the Ami One Concept from last year. This light city vehicle requires no driving licence and the French company wants to make eMobility available to everyone. The Ami, French for “friend is not looking to compete with regular cars: rather intended as an alternative to public transport, and two and three-wheelers. It’ll have a range of up to 70 kilometres and a top speed of 45 km/h. Pricing around €6,000.

Tier Mobility, a scooter service operator, has acquired assets from Coup, a now-defunct moped sharing service. Coup shut down late last year and Tier Mobility plans to take over and start its own shared moped service. As part of the deal, Tier Mobility now has around 5,000 mopeds and charging infrastructure. It plans to launch its own moped service in Berlin in May. Both the scooter and moped services will be accessible from the main Tier app.

The food industry is growing as a valuable influence for fashion, which is widely reported as urgently needing to become more sustainable. Fashion, like food, is a global industry that touches virtually every person on the planet. Furthermore, the majority of raw materials are supplied from farms and forests; both industries that create tremendous amounts of waste. Consumer purchasing habits also severely affect how brands prioritise sustainable values… or not in most cases.

An industry renown for being one of the most unsustainable is posing an interesting example of needing to clean up its act: Toys. Cheap, breakable, chucked out when trends change and most of the time made entirely of petroleum-based plastic, toy industry is now realizing, in a big way, that it needs to green up its act. Sustainable, recyclable and plant-based were the most popular adjectives at this year’s New York Toy Fair, as toy makers large and small announced initiatives and new products designed to show their devotion to the planet.

Read More
The Friday Five highlights the most exciting developments in the world of urban mobility. We’ll be taking a…
FFriday Five 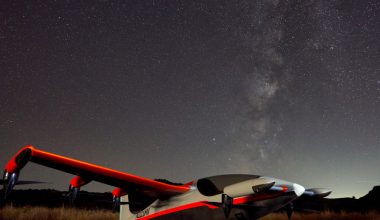 Read More
What’s up everyone? We’ve got a good lineup for you this week! Coming at you are some futuristic…
FFriday Five 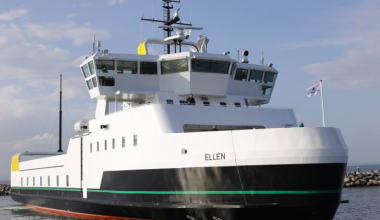 Read More
Déja-Vu For mobility start-ups, Paris offers an irresistible target. The region’s population is more than 12 million and it…