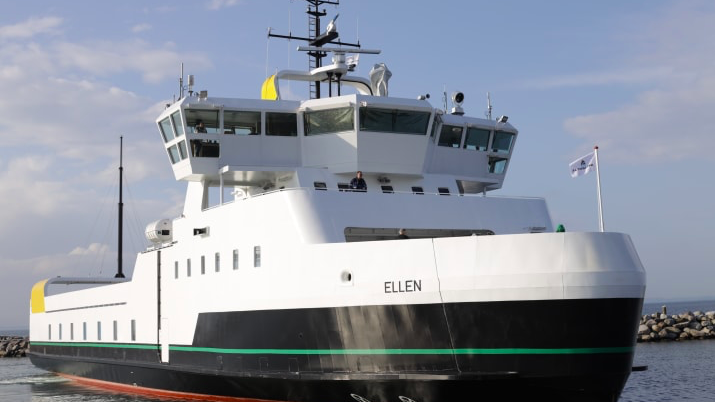 Free-floating Scooters in Paris and First Electric Ferry in Norway

For mobility start-ups, Paris offers an irresistible target. The region’s population is more than 12 million and it attracts approximately 40 million tourists per annum. The city’s leadership has taken a hands-off approach to free-floating bikes and scooters. The result? Chaos.

Following last week’s coverage of Continental Tires amongst others, Audi has announced it will cut 9,500 German jobs, again citing the expensive shift to electric car production as the reason for this. The Volkswagen Group premium brand said it will cut up to 9,500 jobs by 2025 but would also create up to 2,000 new positions in the areas of electric mobility and digitalization.

Mastercard is partnering with global investor Meridiam to help upgrade transit systems by introducing smart payments and laying the groundwork for mobility-as-a-service (MaaS), Mastercard said in a press release last Wednesday 20th November. During the next few months, Mastercard and Meridiam will work to identify key cities that are looking to transform their urban mobility systems.

This week’s video content features Tata Motor’s Climate Chamber Test, which puts its Nexon EV through the most extreme conditions to prove its road-worthiness at extreme temperatures.

EasyJet Net-zero Carbon Flights and The True Cost of Uber

From Kathmandu to Chitwan - 160km on a single charge 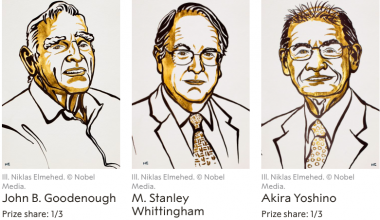 Read More
The grass is greener London is set to become the world’s first national park city, which would mean…
FFriday Five
Honda eUrban After a sneak peak at the Honda EV earlier this year, their trendy-come-retro electric car is…
FFriday Five

Read More
Hello everyone! Welcome back to NIU’s Friday Five! In this week’s blog, we take a bit of Google,…
FFriday Five

Read More
Week 23 Friday Five! In this edition, we take both the local and global scale EV projects and…