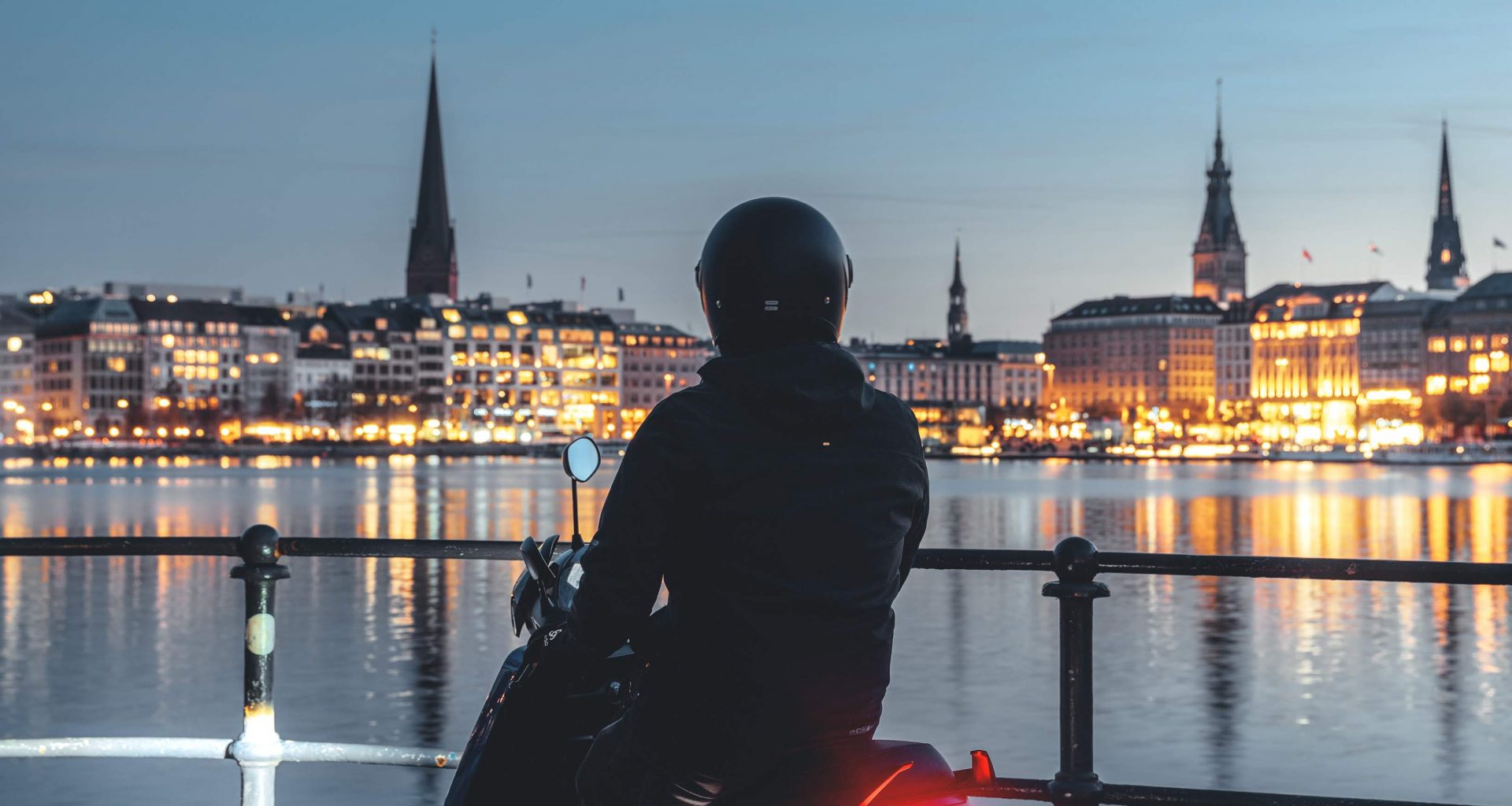 Bugatti just teamed up with the London-based Little Car Company to make 500 miniature electric Bugattis for kids.  This new all-electric miniature car is called the Bugatti Baby II and starts at about $35,000. The car is 75% smaller than your typical Bugatti, can go up to 60mph, which Bugatti intends for teenagers to drive.

While it looks like a toy, it definitely isn’t! It’s a fully-functional electric vehicle. Developers used the original “Bugatti Baby” designed way back in 1926 as a model. The available models include Base, Vitesse, and Pur Sang, and the major differences between the three are the maximum speed limit and their battery sizes. The only downside is that with just 500 Bugatti Baby IIs produced, they’re bound to sell out fast.

Yamaha recently unveiled a series of new electric motors that have been in development. The new motors will be available in various configurations, with an output from 35 kW to 200 kW (47 horsepower to 268 horsepower). A plus of this new line of motors is that they can serve both cars and motorbikes. Yamaha has also managed to avoid lengthy development times that frequently plague EV design, as the new design allows for delivery “in short time spans utilizing production technology that the company flexibly adapts to its various product groups, including motorcycles.”

This new motor is considerably smaller than most other industry competitors, and Yamaha will offer the motors in varying sizes. For example, developers intended the 35kW for all small mobility applications, including motorcycles, and the 150kW unit is for electric car applications.

Last year, Chicago unveiled a pilot program for public electric scooter use in major city spots. Just this week city officials have announced that three companies — Bird, Lime, and Spin — will make a total of 10,000 scooters available for rent over four months beginning on August 12.  Riders cannot ride faster than 15 mph, cannot ride on sidewalks, and can only ride from 5 a.m. to 10 p.m. Riders must also use public bike lanes.

The city will use this second pilot program to identify ways to expand access to safe, reliable, and equitable mobility options for Chicagoans. The long-term goal of the second pilot is to determine if Chicago can create a permanent scooter-sharing license. In order to uphold safety measures, the selected scooter vendors are required to provide educational materials online and new riders will complete safety quizzes on phone apps used to rent the scooters.

Triggo Develops an Electric Vehicle that Adjusts its Width

Triggo is a Poland-based engineering company that developed a new model of EV. This vehicle has a width of 148 centimeters but can be adjusted to 86 centimeters if necessary. Thus, when they are in a smaller configuration, five vehicles can fit into a traditional parking spot. In its larger “road mode” configuration, the vehicle can reach up to 90 km/h. In its smaller “maneuvering mode” configuration, the vehicle has a maximum speed of 25 km/h. Rides should use this mode in parking lots and small paths.

These new models serve as an alternative to electric scooters, responding to widespread demand for urban mobility. Other responses to urban mobility include robot taxis and car-sharing. Triggo’s EV addresses the lack of maneuverability in traditional scooters, while also helping to reduce pollution and traffic congestion.

Urban-Air Port Ltd and Hyundai Air Mobility just announced their partnership to support Urban Air Mobility (UAM) infrastructure. Because of the traffic congestion in major cities, UAM explores utilizing the sky for transportation. The air mobility market shows promise. In fact, Hyundai predicts that the market will be worth $1.5 trillion over the next 20 years.

Urban-Air Port’s designed a world-class electric vertical take-off and landing (eVTOL) vehicle. The vehicle boasts a carbon footprint that is 60% smaller than competing models. The two companies plan to demonstrate the system in the UK in the near future. 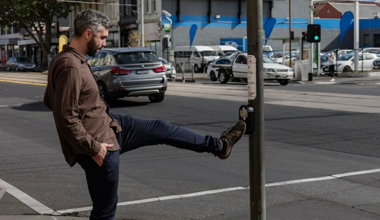 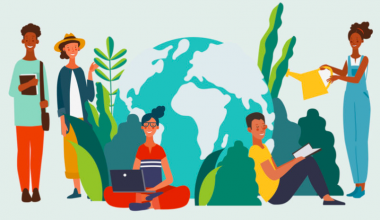 Read More
Earth Day Beaches and trails might be closed, but onliners can still revel in the natural world through…
FFriday Five

Read More
Thank God It’s Friday! You know what that means… It’s time for your weekly run-down of the Friday…
FFriday Five

Read More
Welcome back to the Friday Five! This week we’re taking a tour of the world’s most interesting new…