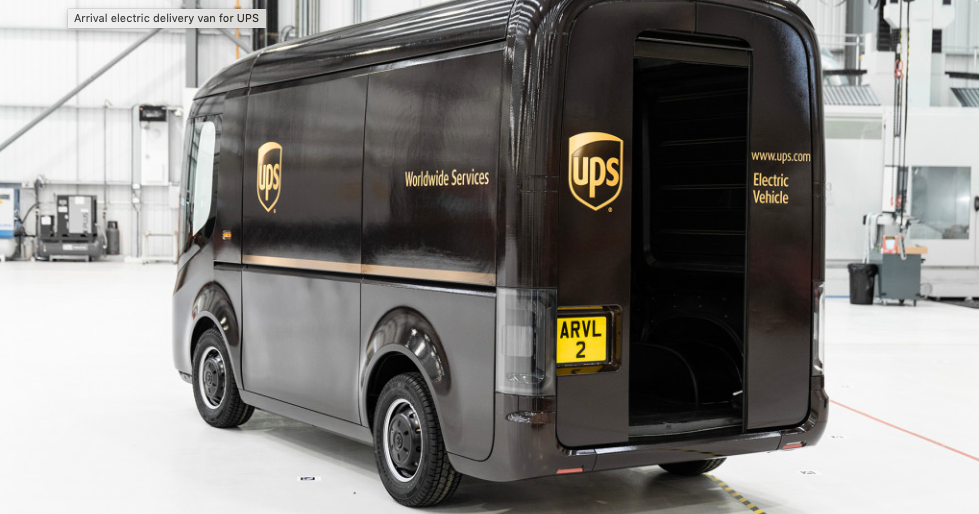 UPS Invest in Electric Vehicle and The eMini

A newcomer electric-vehicle company has won a contract to electrify some of the world’s largest delivery fleets. UPS last week announced that it’s investing in the UK commercial electric-vehicle maker Arrival, and will be ordering 10,000 electric delivery vehicles from the company.

With urban mobility at the forefront on how to smarten cities in 2020, check out these seven urban mobility trends to look out for this year. Which one most resonates with you?

Bird has announced that it will acquire Circ, a leading electric scooter rental business, which operates in 40 cities across 14 European countries in Europe and the Middle East. The acquisition is the latest sign of consolidation among e-scooter companies as the quest for a profitable business model intensifies.

Germany will seek talks with Bolivia’s next government to revive a deal to exploit jointly huge lithium reserves in the Andean country, as it works to secure supplies for production of electric cars in Europe’s largest economy, officials said.

The old British classic, now manufactured by BMW, has gone electric. Make a power move and watch their trailer for the modernized model of the old favorite.

The US Army Tests a Four-wheeled Electric Scooter

Read More
Hello everyone! Welcome back to NIU’s Friday Five! In this week’s blog, we take a bit of Google,…
FFriday Five

Read More
Welcome to week 14 of Friday Five! Up first we have an awesome video explaining how the Hyperloop…
FFriday Five 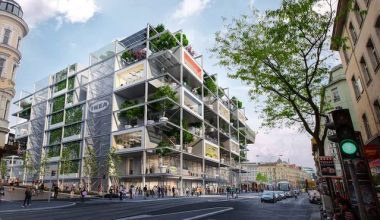 Read More
Welcome everyone to this week’s Friday Five. In this breakdown, we find the best news regarding electric mobility,…