From Antwerp to Amsterdam for less than €1

Riding the electric scooter from Antwerp to Amsterdam

This blog was written by Ezra van Manen, he lives in Antwerp (BE). The original text was translated by Electric Felix for an international audience.

I have been driving electric for as long as I know. Cars, motorcycles, bicycles, scooters/mopeds, we got it all stacked up in the garage of my family. It all started with my father, a decade ago. He was the first one in our neighbourhood to put solar panels on the roof. In 2014 an electric motorcycle was bought, and in 2015 the first car (you have to do something with all that free juice…).

At the start of this (2019) year I purchased the NIU N-Pro through the presale on Indiegogo. “Isn’t that risky, buying an electric scooter that you’ve never seen before?” I was asked several times. Yes, but it was the best risk I have ever taken. The NIU has become like my baby. It is my first self-purchased vehicle and I didn’t regret it for a second!

As an electro-evangelist, I naturally want to push the machine to extremes, to see how far you can go on a (45 km/h) scooter. When I heard about the NIU Crew meeting in Amsterdam, I thought that would be a good opportunity to do a day trip on my beast. According to Google Maps, Antwerp-Amsterdam is a 180 km trip via regional roads. An N-Pro must therefore be able to do this with one charge when halfway. In advance I looked around where to charge approximately: Rotterdam, Coolsingel: about 20 charging stations. This should work fine, I don’t need anything more precise!

I am going on a journey and I am taking the following with me: 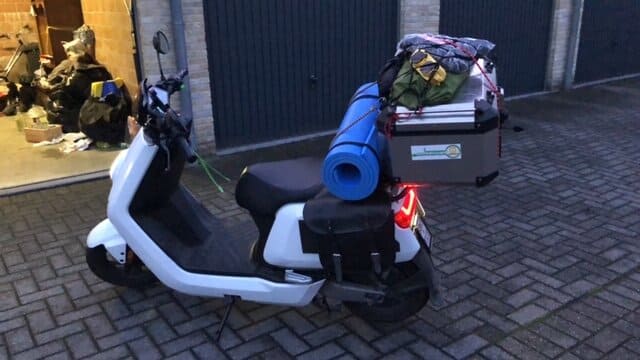 Packed and ready, it is about half past seven in the morning when I head North. On to the border! With a scooter that runs at 45 km/h it is sometimes necessary to find out where you can and cannot drive, and it is important to use common sense to know when you need to be more flexible. Fortunately, I already have some experience and I can usually estimate it well.

This is not my first rodeo!

In July of this year I have been on multi day trip with this scooter from Antwerp to Stuttgart (Germany) and back. Roughly 1,300 kilometers. In comparison, a trip to Amsterdam is not so bad! I visited the Electric Night Ride that electricfelix wrote about.

Experience proves that every country is different, and you will have to behave differently on a two-wheeler during the adventure. In Belgium, you hardly ever have to adhere to the rules and you can go ahead as you feel fit. You drive where it feels best, regardless of what the signs say. In Germany it is even easier, you can drive all-over except the “Autobahn” and “Bundesstraße”.

It is a bit more complicated in the Netherlands. You do not know in advance where you can drive and where it’s not allowed. There are moped paths alongside many local roads, but not everywhere. Also you are not allowed to ride on all bike paths, but with an electric scooter I have never had problems when I accidentally got on the wrong path. All this is just part of the adventure, you don’t ride a scooter for hundreds of kilometers because you want to be the fastest. 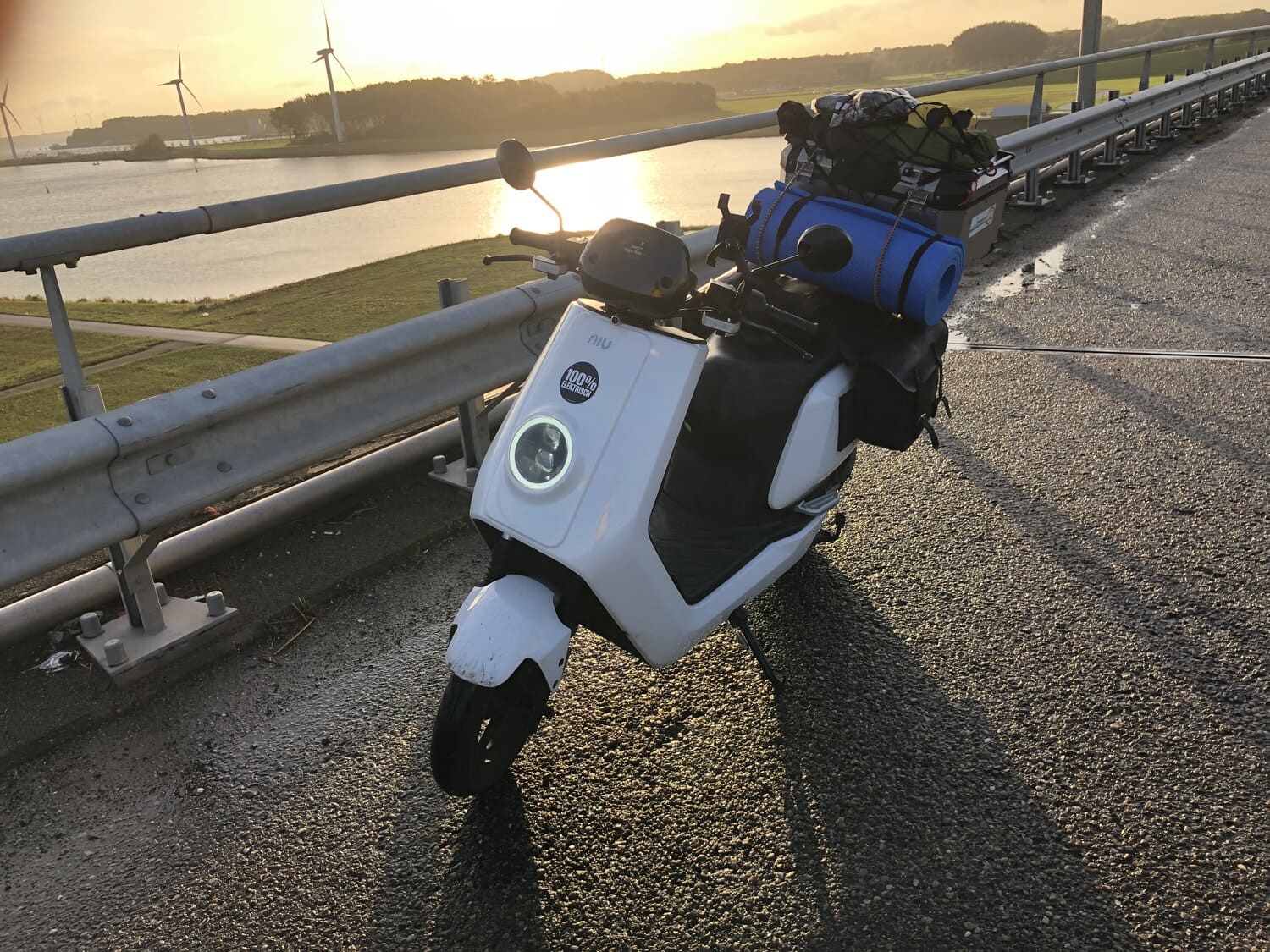 No, with the scooter you have got all the time in the world to take in big parts of your surroundings. Cruise control enabled, leaning back against my mat, time to enjoy the ride! Sometimes you come across places that you would otherwise never get to see. Everyone races past at highway speeds, on the scooter you have got more time to appreciate the surroundings. Enjoying the view as well as the sounds around you, since you do not create any noise yourself.

Along the polders and across the dikes I end up in Rotterdam. Tip: entering or exiting a large city is best via the cycle paths (put Google navi in bike mode). After all, bigger roads close to the city are mostly not allowing for moped traffic. Once you have entered the city you can switch back to car mode, you are usually not allowed on the bike path within the city limits. With a NIU, Rotterdam is super easy: you can take the bike tunnel to pass the Maas river! “Only allows cyclists and mopeds with electric motor”. Beautiful right?

Arriving at the Coolsingel is straight forward, at the Q-Park entry the sign indicates: chargers on the 5th floor. It couldn’t be easier! Move upwards, two wall boxes available. Beautiful! Let’s grab my chargers from the saddlebags, one per battery, connect them, and now we wait (click for video on YT). I got 21% SoC and would like to go towards 85%. With the two chargers I can charge my beast from 20 to 80 percent in two hours. Reasonable amount of time for serious brunch! 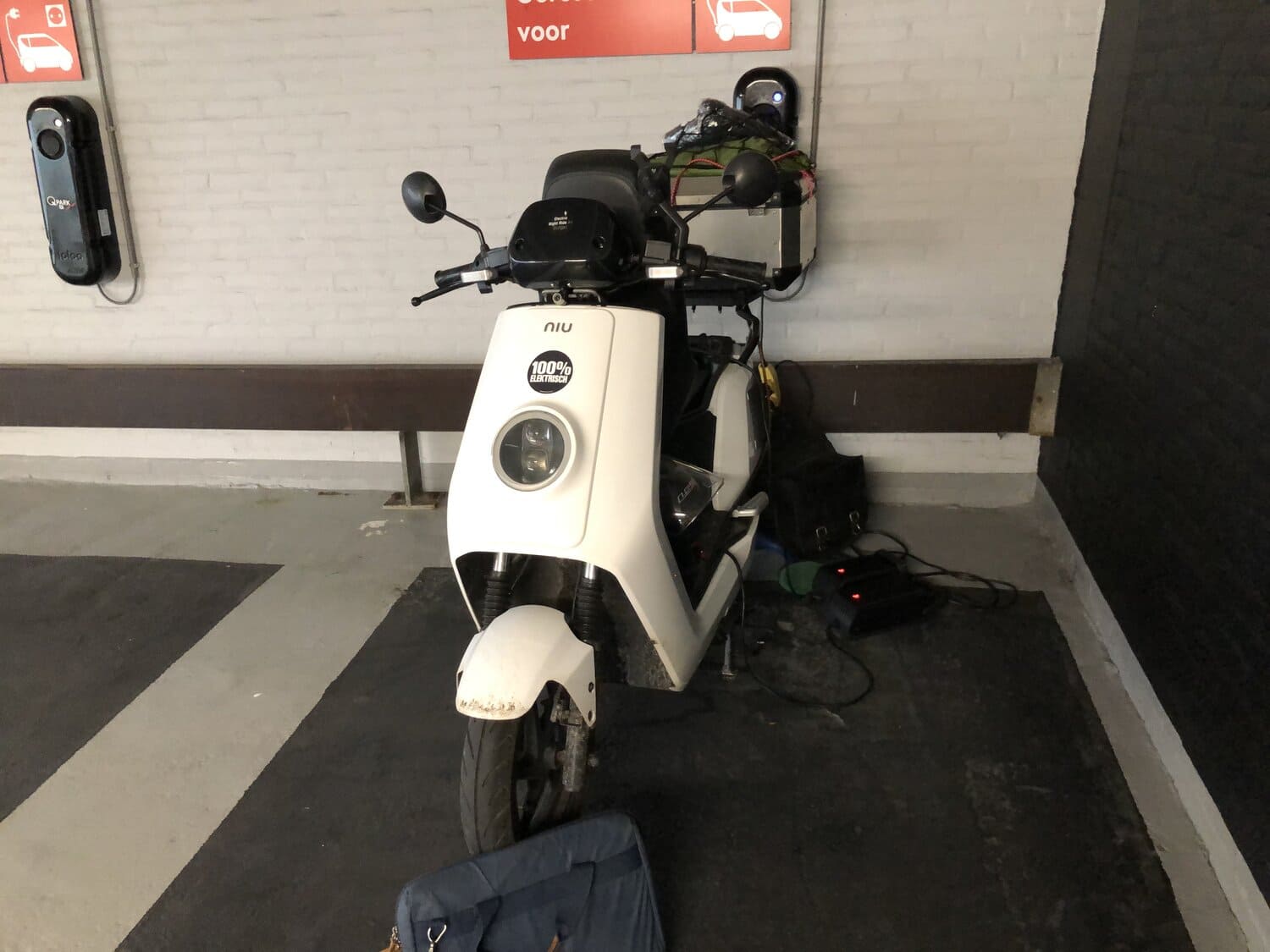 Two hours later, satisfied with the haute cuisine of the well-known American clown, I return to the charger. A brand new Tesla has arrived to charge up next to me, cozy! While disconnecting and tidying up the chargers, two people approach me to start a conversation. Amazed by the presence of a scooter at the charger. Everyone I come across is positive about the NIU, pleasantly surprised by the large distance it can travel on a charge and often totally in awe thanks to the Belgian number plate.. This is one of the nicest things about scooter trips abroad. Not many people understand that with a scooter one can do long distance trips, especially when it’s an electric model! It’s wonderful to notice the change in mindset during such a conversation.

Enough talking, I still have a long journey ahead of me. Finishing up and assembling everything on my scooter currently takes at least five minutes. I am constantly looking for improvements in that area, the ideal structure has not yet been found. Anyway, now everything is packed up, time to go! Easier said than done … Parking garages are usually not intended for two-wheelers, and I have not paid (I could nicely pass the barrier on the way in).

The barrier on the way out is much longer … oops … I cannot pass on the side this time. Getting off quickly, tilt the scooter, and carefully push the barrier up a bit. A fight against the clock because I can see the guard shaking his head coming towards me. The NIU is quite low and with the guard still a few meters away I can open the throttle just in time. Out of here!

The second part of the journey is so beautiful! By the time I’m out of Rotterdam (almost turned onto the highway, had to find the correct parallel road, oops!) I am allowed to drive straight through the fields at Hazerswoude on a very pretty stretch of cycle path. The birds are sitting down quietly in the fields, staring at me with some astonishment, as if they want to say: “Normally this is such a noisy thing, but this … is it still a danger for us?” Through Langeraar and Vrouwenentroost (So. Much. Wind.) To finally enter the city through the Amsterdamse bos. Google Maps leads me directly to the NIU flagship store, where I am welcomed with open arms and disbelief in their eyes at the same time.

Left Antwerp at 7:30 AM, arrived at 3:15 PM in downtown Amsterdam. And what did it cost? 72 euro cents worth of electricity. I dare you to travel cheaper!

Thanks Ezra for sharing your beautiful electric trip with us.

Ezra also happens to be the co-owner and shop manager of our Antwerp Flagship Store – https://www.niu.com/en/niu-store-finder/store/NIU_Flagship_Antwerpen 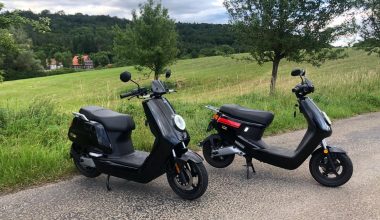 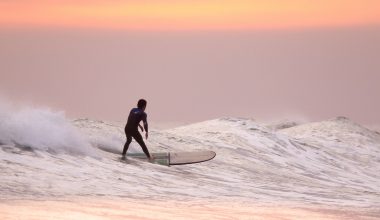 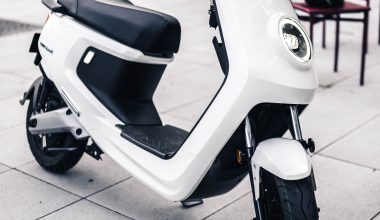 Read More
At only 16, Ewan is The UK’s youngest NIU rider. He saved money with the dream of buying…
EEverything NIU 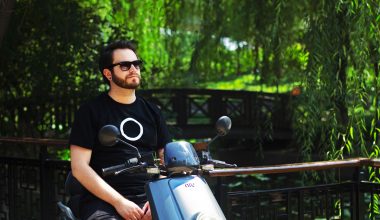 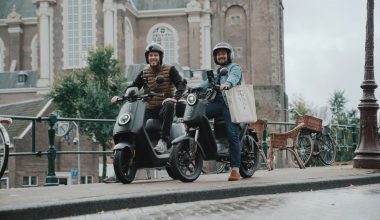 Read More
Video credits: Michael Jessurun, @michaeljessurun The pandemic forced everybody to think outside of the box and to carry…
NNIU Club Stories 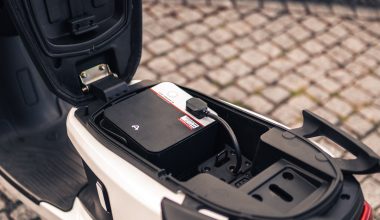