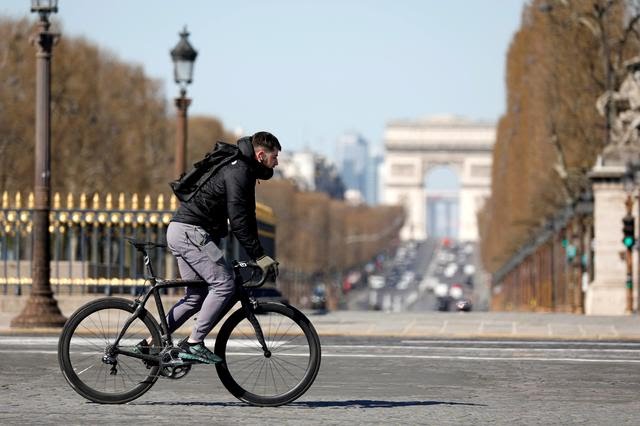 As coronavirus lockdown measures are gradually being lifted around the world, concerns are being raised for cramped public transport where it is hard to practice the social distancing. In anticipation of France’s lockdown release, the French government announced a new scheme to encourage cycling and keep cars off city roads. The scheme will support bicycle repairs, installing temporary bike parking spaces and financing cycling coaching sessions.

Inspiration from the Berlin Bikers

Berlin was one of the first cities to implement temporary infrastructure to facilitate safer and more comfortable cycling in reaction to these changing mobility patterns. With more and more people rediscovering their neighborhoods by foot and bike, Mobycon has created a temporary cycling spaces guide promoting bicycles as a popular, healthy and space-efficient means of transport in the long term.

Elon Musk is no stranger to controversy. Rumours are circulating for Tesla’s next big business venture following a recent application for a UK license to generate electricity. From this logic, Tesla may become a full-blown energy provider, expanding on its already successful Autobidder platform currently operating in South Australia

Following a brisk u-turn, Nissan Motor Co Ltd announced that it will be refocusing its international strategy away from Europe in favor of Japan, China and the United States. Having established a good market share globally, Nissan will be increasingly investing in plug-in electric hybrid vehicle technology.

In similar fashion to the rest of Europe, the U.K.’s Department for Transport (DfT) has been coming under increasing pressure to create a national funding package for pop-up infrastructure. Through ‘pop-up” cycling and walking infrastructure, hopes are raised to enable physical distancing during lockdown in pursuit of active travel’ 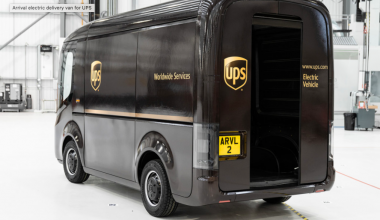