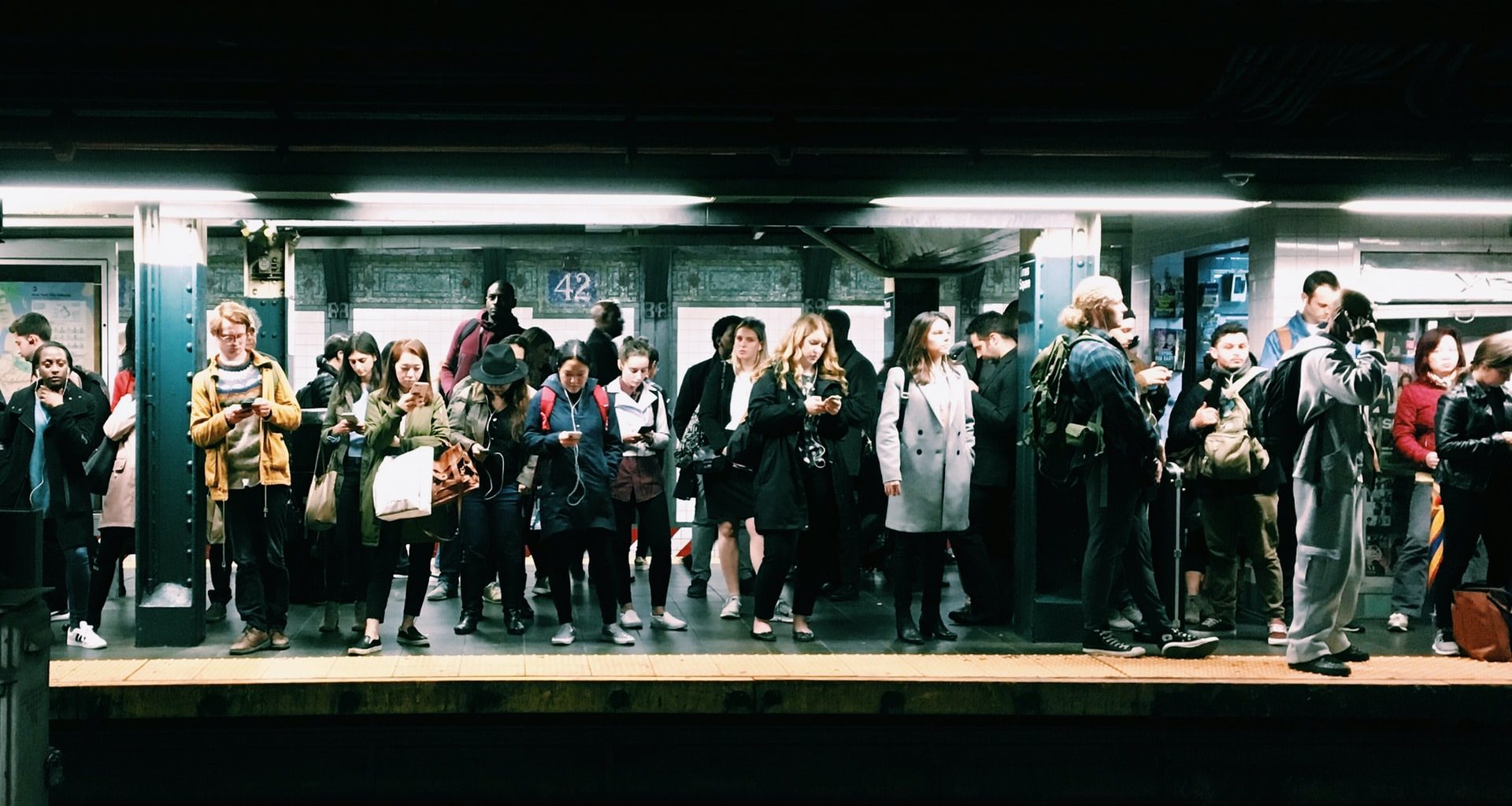 Electric Scooter vs. Subway: How to save time and money on your commute

You look at your watch. Why is the subway train late again? A muffled announcement fills the subway station, announcing the train delay. Shoulder to shoulder with dozens of other passengers waiting on the platform, you wonder if there is a better commute option.

In major cities across the world, riding the subway is a part of daily life. The London Underground alone services up to 5 million passengers per day. Millions of people continue to endure the inconveniences and unreliability of the subway system, simply because they are unaware of their options. But with the increase in urban mobility choices in recent years, electric scooters have become an appealing alternative to the hustle and bustle.

Let’s look at an example and then compare these two transportation methods to see which is ideal for your commute.

Which commute option is practical?

First, let’s get some context and imagine a commute example. Celeste is a daily commuter who lives in Paris, and she works on the other side of the Seine River from her home.

Even living fairly close to the subway, she would need to walk about 5 minutes to the nearest station, take a train in the wrong direction, transfer to another line that would take her across the river, and then walk another 5 minutes. Not only is she traveling on a very inefficient route, but it will take her a total of 42 minutes to complete her journey. On a normal day, Celeste is unlikely to get a seat on the train, which means she has to stand the whole time. This one-way train ticket to work will cost her €1.90.

With an electric scooter, Celeste can quickly get on her scooter parked just outside and take a much more direct route. This way, she can arrive in as quick as 16 minutes! She owns an MQi+ Sport and it only costs her approximately €0.46 to charge her battery, with a range of about 50km per charge. Since Celeste only traveled 4.4km to work, that leaves her more than enough battery to ride her NIU scooter to dinner with a friend and still get home, with range to spare!

Let’s compare for an entire month:

When contemplating a daily commute, the first and most obvious consideration is availability. As of 2018, only 178 cities out of thousands across the globe have a subway system. That means countless medium and smaller size cities completely lack a subway train option.

For those larger cities that do have a subway system, your actual destination may be far from the nearest subway station. This may require a long walk to and from the subway. Finally, when you get to the subway station, you’re stuck in close quarters with hundreds of other commuters.

When the train finally arrives, you might need to fight other passengers to get a precious seat. You might find yourself standing for the entire ride in an uncomfortable position.

Compared to the subway, an electric scooter offers door-to-door transportation. That means no long walks or frustrating subway line transfers. Your electric scooter is available to ride whenever and wherever you need.

Aside from the noise and congestion of crowds, the increased importance of social distancing makes the subway an even more difficult choice. Under normal riding conditions, you may be exposed to hundreds (or thousands) of other passengers along your daily commute path. This could unknowingly affect your own health.

By riding an electric scooter, you also bypass the large crowds and constant stream of passengers going into and out of the subway system.

If you use the subway regularly, the costs can add up very quickly. For example, the U-Bahn system in Berlin, Germany might cost you €8.90 for a day pass. Even if you purchase a monthly pass, you will pay over €60 for a standard ticket.

Using a range calculator to figure out the potential distance of an electric scooter, as well as the cost, there is a clear winner. In Germany, the average cost to charge the battery on the NIU NQi Pro electric scooter would only be €1.30.

This would provide over 80km of range for the average male adult passenger. Most riders could travel for 2-3 days on a single battery charge, depending on their distance to work. This could easily cut the cost of transportation in half when compared to a monthly subway pass, or even more when purchasing day passes.

Are you concerned about being late for work? With a subway system, you are at the mercy of the train schedule. Many subway commuters are all too familiar with how frequently the train can be delayed.

In New York, subway delays cause an estimated $389 million in lost productivity each year. This had become such an issue that local authorities actually declared a state of emergency for the subway back in 2017.

Even when the subway is operating normally, it should be no surprise that subway transfers and indirect routes still cost you precious minutes. Over the course of a year, this can add up to hours of extra time spent riding the subway.

Why take the chance? An electric scooter will take you directly from point A to B and is highly convenient to park. Extra transit time is unnecessary.

By now, it should be clear that the electric scooter commute has an advantage over the subway in four key areas: convenience, social distancing, cost, and commute time.

If you are interested in exploring your electric scooter options, check out our guide on how to choose the right one for you.

Feeling special? Customize your NIU in the Netherlands! 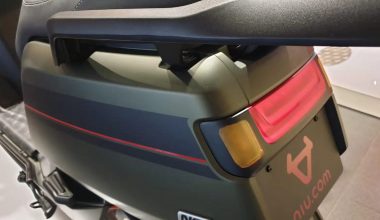 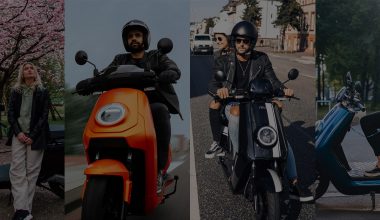 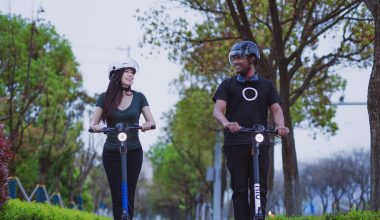 Read More
Are electric scooters legal in your state? We review the most important US kick scooter laws by state.
TTips & Tricks 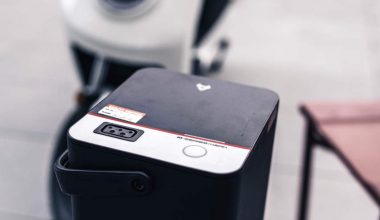 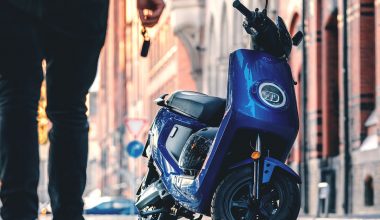